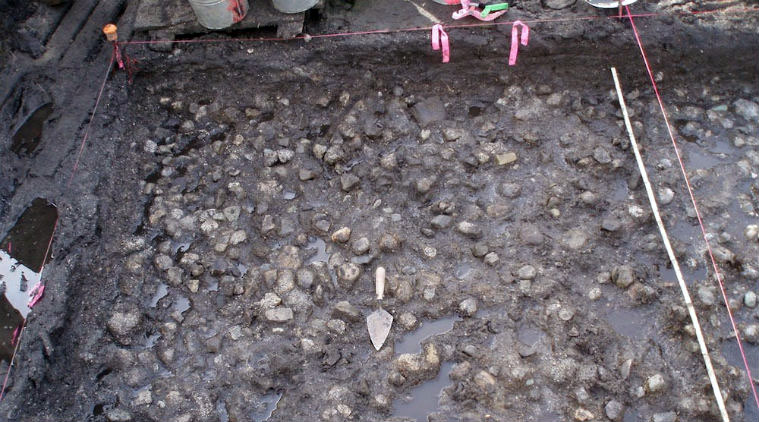 A 3,800-year-old underwater garden with hundreds of blackened potatoes has been discovered in Canada, providing first evidence that ancient North American hunter-gatherers used sophisticated techniques to efficiently grow the crop.

Archaeologists led by Tanja Hoffmann of Simon Fraser University in Canada uncovered the garden during a roadwork.

The site had been waterlogged for centuries, resulting in good preservation of plants and wooden tools that would have normally disintegrated over time.

The chestnut-sized roots had long been important to indigenous people and they are mentioned in some of the first ethnographic accounts of the Pacific Northwest.

The ancient tubers had turned dark brown to black in colour and some still had their starchy insides preserved.

The garden had been covered in tightly packed, uniformly sized rocks, leading the researchers to conclude that this was a man-made deposit.

Wapato plants can grow far underground, but an artificial rock “pavement” would have controlled how deep the roots could penetrate, the ‘Live Science’ reported.

This would have allowed the harvesters to more easily find the tubers and pull them out, Hoffmann said.

Researchers also found about 150 wooden tools that would have been used to dig out the plants.

Radiocarbon dates from the burnt wood found at the site suggest it dates back to 3,800 years ago and was abandoned 3,200 years ago.

Ancient spuds recently dug up on Canada’s Pacific coast are blackened and surely unedible, but are the first proof, say researchers, that North American natives tended gardens at least 3,800 years ago. The excavated potato patch on the ancestral lands of the Katzie tribe in British Columbia is “the first evidence” of gardening by local hunter-gatherers of the era, according to a study published in the journal Science Advances’ December issue.

Archeologists led by Tanja Hoffmann and Simon Fraser University concluded that the inhabitants of the Pacific Northwest had engineered the wetland to amplify production of the wild food plant. They installed a rock pavement that “formed a boundary for the cultivation” of the potatoes, which were found in growing position.

Also discovered at the site was close to 150 fire-hardened wood tool fragments, believed to have been the tips of “digging sticks.”

“The remains were dark brown to black in color, and although only the exterior shell or skin survived on many, some also had the starchy material inside,” said the study. 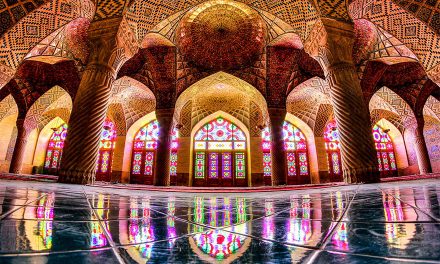 What Happens when Sun Light Hits this Mosque is Simply Amazing! 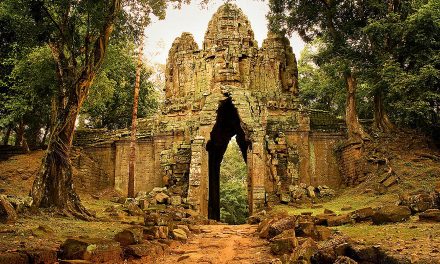 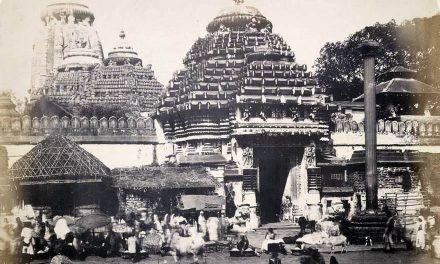 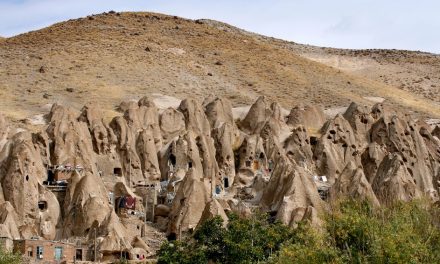