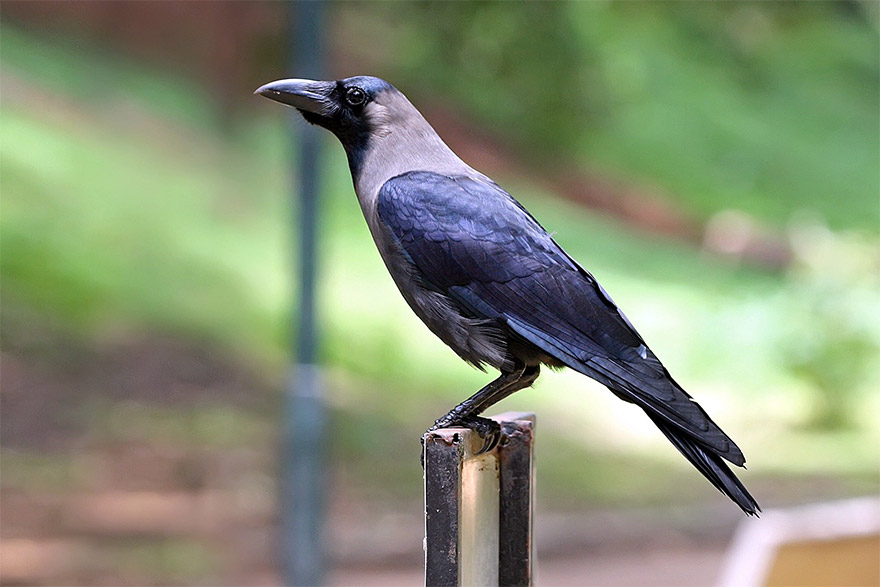 In Hinduism crows play a very special role. They are considered the representatives of the forefathers, and offerings are made to the forefathers through the crows. For this reason it is recommended to feed various grains to the crows every day. Sani, the Lord of the planet Saturn, is depicted holding a crow. People who are suffering from negative effects of Saturn period are recommended to feed crows to appease Saturn.

In the Ramayana there is the story of a great rishi named Kakabhushundi who was blessed by Lord Rama to be immortal and live eternally as a crow. He later taught the Ramayana to Garuda, the vahana of Lord Vishnu. (For more info you can also read: The Life of Kaka Bhusundi the Crow Sage)

The scriptures are full of stories of the intelligence of crows and their special position and relation to humanity. It is said that the crows have their own language, and in previous yugas the humans could converse with them.

Today there is an interesting article in the news about research on the intelligence of crows. They have come to learn that crows can identify particular humans and can even teach this knowledge to their children, instructing them which humans are good and which are bad. Further crows are known to mourn for their dead and offer homage to them by placing offerings of twigs on their bodies. How the crows communicate such abstract concepts amongst themselves may be beyond present science’s purview, but those who have studied scriptures such as Ramayana and Mahabharata will be well aware of such things.

For nearly every step of his almost 12-mile walk, Darryl Dyer has company. Flocks of crows follow him, signaling each other, because they all know that he’s the guy with the peanuts.

“They know your body type. The way you walk,” Dyer said. “They’ll take their young down and say: ‘You want to get to know this guy. He’s got the food.’ ”

Scientists for years have known that crows have great memories, that they can recognize a human face and behavior, and can pass that information onto their offspring.

Nowadays, researchers are trying to understand more about the crow’s brain and behavior, specifically what it does when the birds see one of their own die. They react loudly to the dead, but the reasons aren’t entirely known.

Among the guesses is that they are mourning; given that crows mate for life, losing a partner could be a significant moment for the social animals. There are anecdotes of crows placing sticks and other objects on dead birds — a funeral of sorts.

Using masks that look creepily human, researchers showed up at Seattle parks carrying a stuffed crow. They recorded the reactions. It takes one crow to signal an alarm, and then dozens show up. They all surround the dead crow, looking at it as they perch on trees or fly above it, a behavior called mobbing.

“Crows have evolved to have these complex social relationships, and they have a big brain,” said Kaeli Swift, a University of Washington graduate student who led the study.

How big of a brain? Crows are on par with smart mammals, like dolphins and primates, in brain-to-body proportion. They have been known to be problem solvers and are among the few animals recorded to use tools.

In another part of the experiment, using slightly radioactive tracers, researchers measured the brain activity of crows after they were shown a dead bird. The scans showed the section of the hippocampus — the part involved in memory formation — light up at the sight of death.

“In that particular situation at least, that crow was learning about a place, or a face, or a situation and associated it with that dead crow,” said John Marzluff, the lead researcher.

To Marzluff, this and upcoming research on crows highlight a special relationship humans have with a bird that has thrived in its cities and civilization.

“When you see its brain is using the same parts of the brain to remember things that we do, or to learn fearful situations like we do, maybe it gives you a little more sympathy to the bird, or maybe kinship with the bird,” he said. 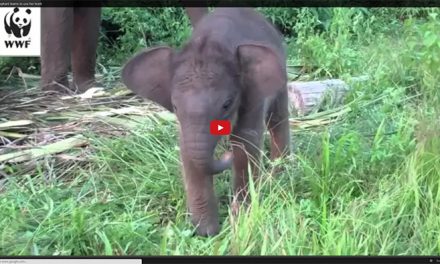 Baby Elephant Learns to Use His Trunk for the First Time

This Lion and Dog are Best Friends! 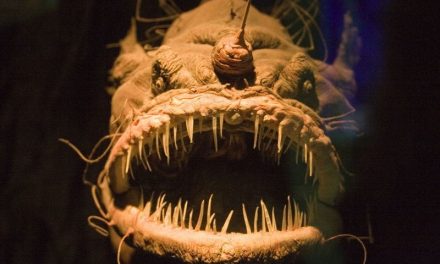 7 Most Terrifying and Bizarre Sea Monsters that Actually Exist 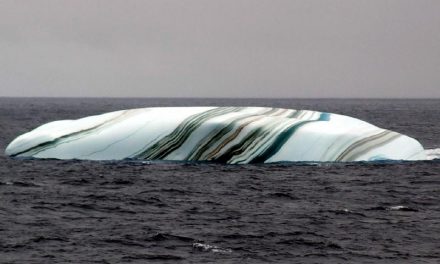